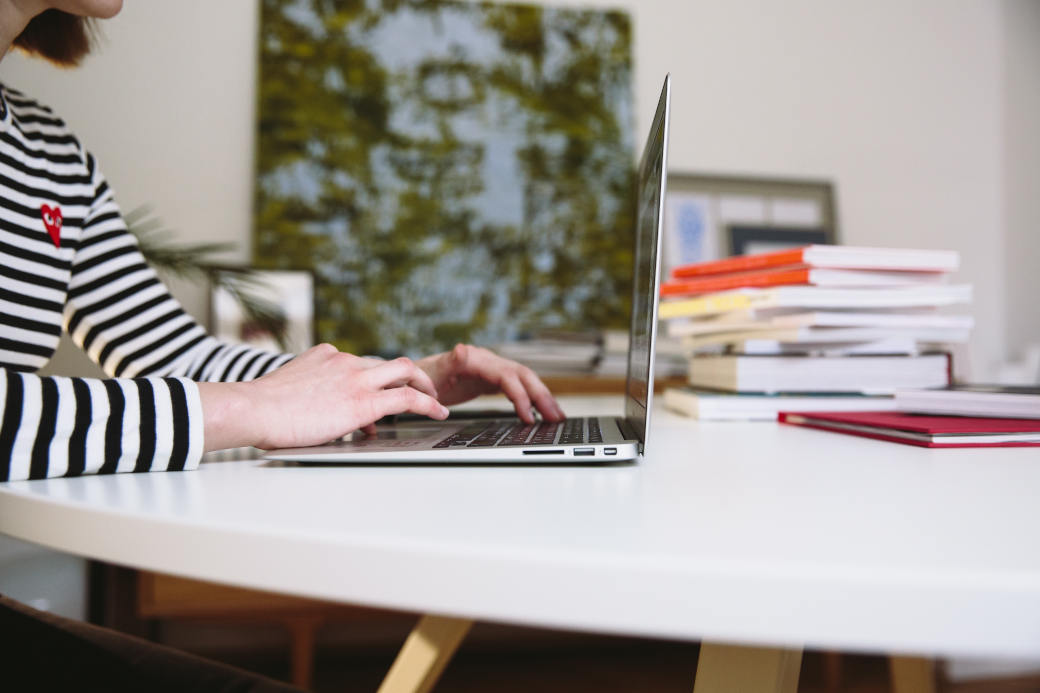 I got up early to do a bit of work.

Photo by Polina Zimmerman from Pexels
up

This is the literal meaning and it's often not considered a phrasal verb. It's all about going, moving or taking something to a higher position, literally or physically.

Used when something gets better, bigger, special or it develops in a certain way. Sometimes up seems to be used to support or add emphasis to the verb.

It gives the idea of completing something, reaching a limit.

Sometimes, the preposition UP adds no extra meaning to the verb but the resulting phrasal verb may occasionaly be quite different from the verb on its own. Other times, up is added for emphasis.

It often suggests we make some happen.

Anything missing? Let us know